Let us introduce ourselves!

Without the fuel, there’s no fire. Here’s what’s in our cup now.

This blend created in tribute to our partnership with the Rainforest Foundation is a house favorite at Irving Farm Coffee Roasters, and at Compose[d]. Certified USDA Organic, it tastes great, and helps to secure the rights of indigenous peoples and restore the earth’s rainforests. What’s not to love about that?

Here's what we've been geeking out on lately. 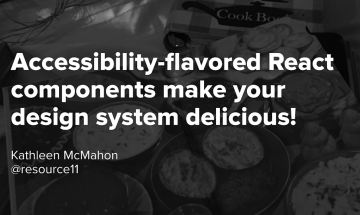 I recently had the pleasure of attending Kathleen McMahon’s talk on Accessibility-flavored React components make your design system delicious!. Accessibility on the web has been a big topic in our office for a while. It’s a part of the web development skill set that often goes overlooked and it is something we can all work […] 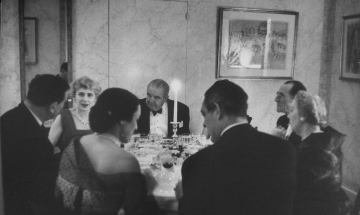 In a recent article published by Vox, author Nisha Chittal explains how millennials “killed” the traditional dinner party and how (and why) it’s been reinvented and replaced by more casual gatherings. There’s been a lot of discussion recently about the behavior of younger generations and how that behavior is directly driven by values (shameless plug […] 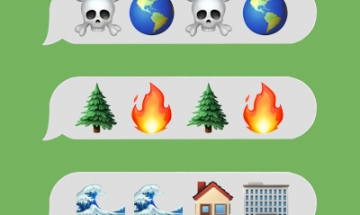 How Gen Z is Dealing With a Looming Climate Apocalypse

Vice recently sat down with 9 Gen Z’ers to discuss the innvitable climate apocalypse. It seems like in this day and age, only doing the bare minimum when it comes to reducing our carbon footprint is not enough and often times leads to “eco-anxiety – the stress associated with facing a climate crisis and uncertainty […]

Our pursuits inspire our creativity.